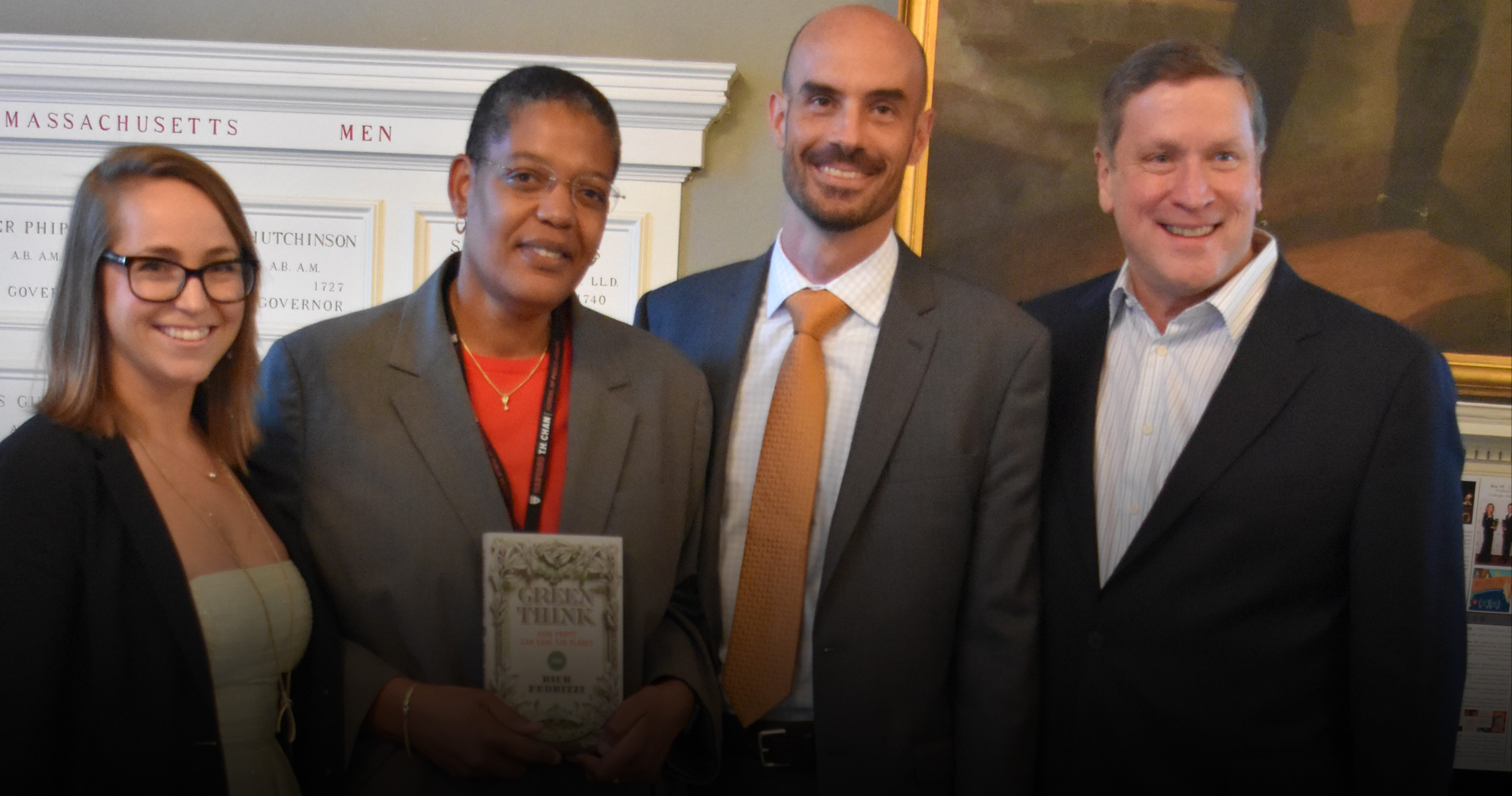 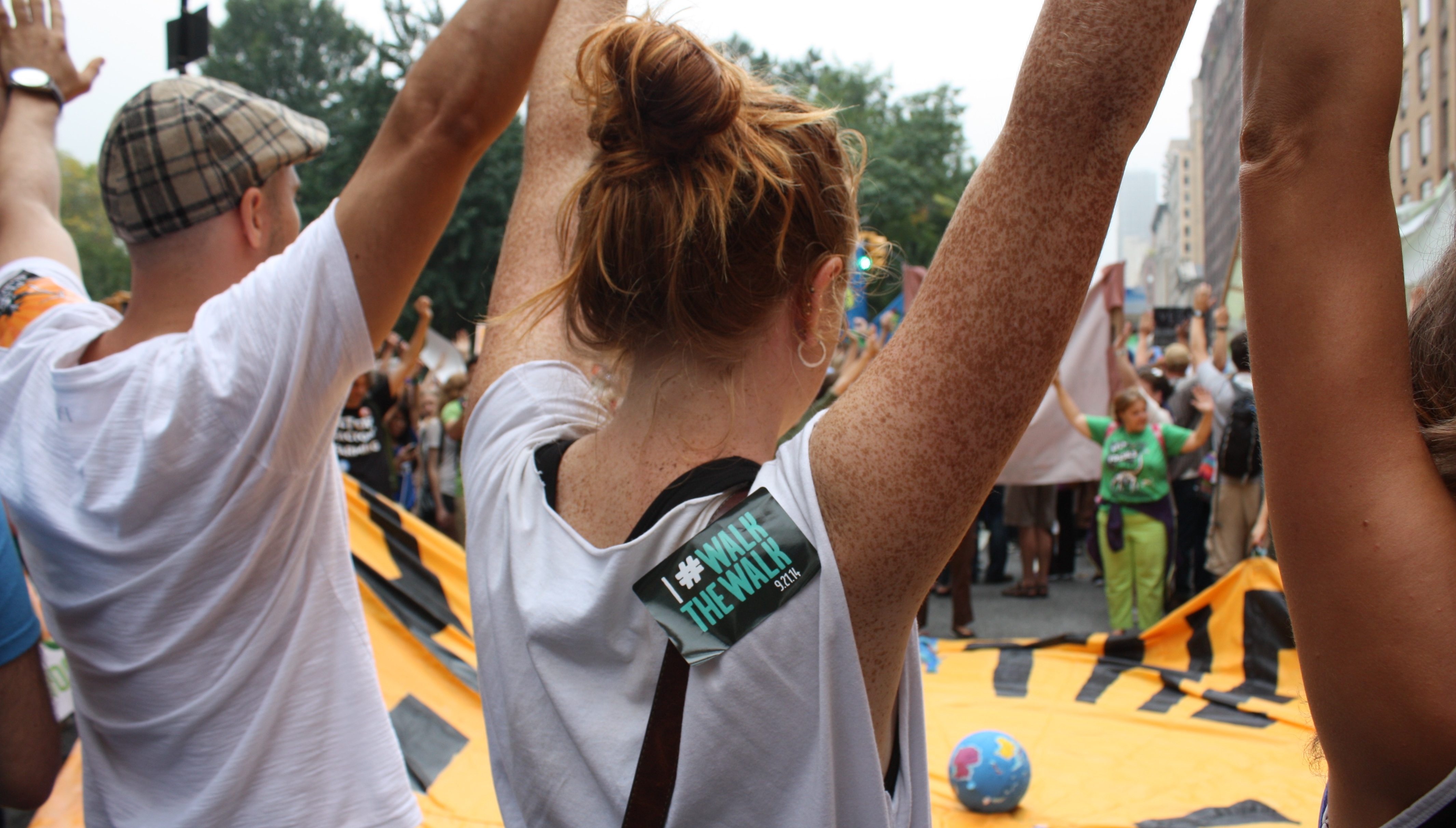 In 1800, fewer than 1.5 billion people lived on earth. A mere 200 years later, the human population has surpassed 7 billion people and may reach 9 billion halfway through the 21st century. For the first time ever, more people are living in cities than outside of them as population growth has increased. Considering population growth, rapid urbanization, and the large proportion of time most people spend indoors, it is clear that buildings will have an out-sized impact on health globally for decades to come and create new challenges for building developers, urban planners, infrastructure engineers, and local governments. Buildings account for 40% of energy use and increase greenhouse gas emissions that exacerbate climate change and air pollution. Cities contribute 1.3 billion tonnes of solid waste a year, a figure that will grow per capita as the world urbanizes. 22% of that solid waste is food waste. When designing sustainable cities, it will be critical to understand how built infrastructure and supply chains can be optimized for health.

The Nexus of Green Buildings, Global Health, and the Sustainable Development Goals

Co-benefits of the Built Environment